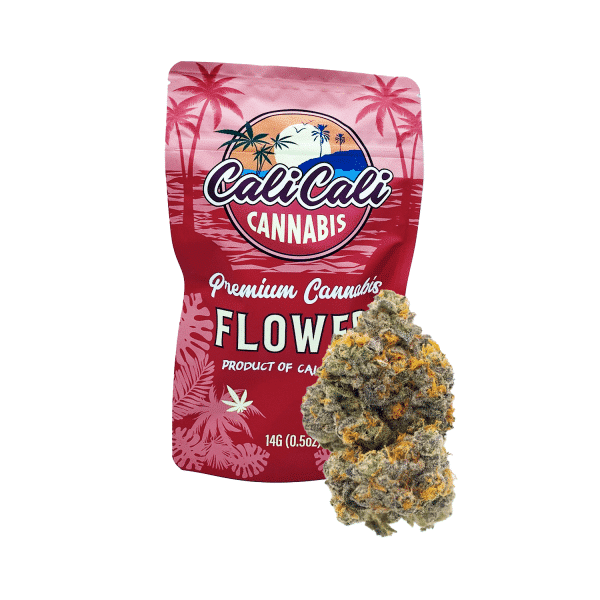 Unlike what its name suggests, AK-47 Strain is a mellow, albeit potent sativa-dominant strain, that can be described as gentle rather than forceful. A mix of several strains, this one comes heavily decorated with awards, and has earned its reputation for being a global favorite.

It is a bit of a mystery as to why exactly this strain was named after an aggressive Russian assault rifle, as the AK-47 strain is actually more on the mellow side of things. A very special blend of all the good things out there, AK-47 is a mix of a South American, Thai and Mexican sativa, crossed with an Afghani Indica.

Originating in the Netherlands in the early 90’s, this strain has earned some of the highest merits in the cannabis scene. AK-47, the strain, has won the 2nd prize for best sativa at the High Times Cannabis Cup that was held in 1999, the 1st prize at the Highlife competition in Spain and in 2010, it raked in the 1st prize at an expo in Toronto. With 16 awards under its belt, AK-47 ranks amongst the highest ranked strains ever created.

A notoriously happy strain, the AK-47 promises all sorts of good vibrations. Its first immediate effect noticeable is that of a clear headed relaxation. It is potent and mood-elevating, causing it to be a favorite among those who come home and need a little smoke to unwind.

Its relaxing and uplifting personality guarantees a good time, whether you choose to stay seated on need to move around and be creative. The AK-47’s high can last longer than average, and can cause an unavoidable case of the giggles.

There are no reviews yet. 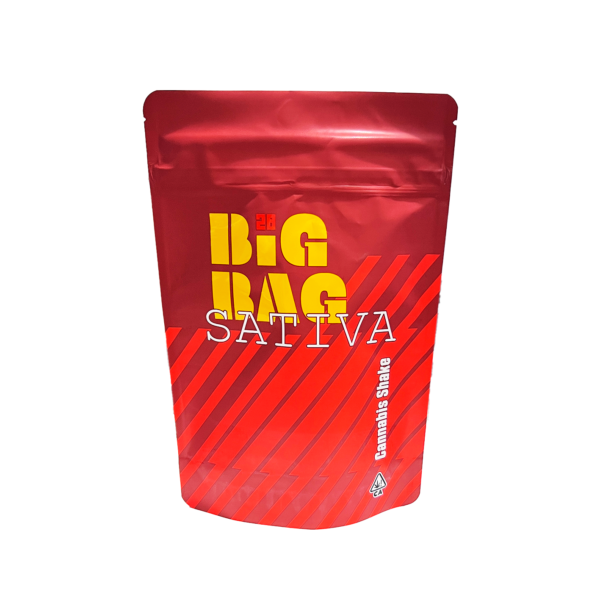 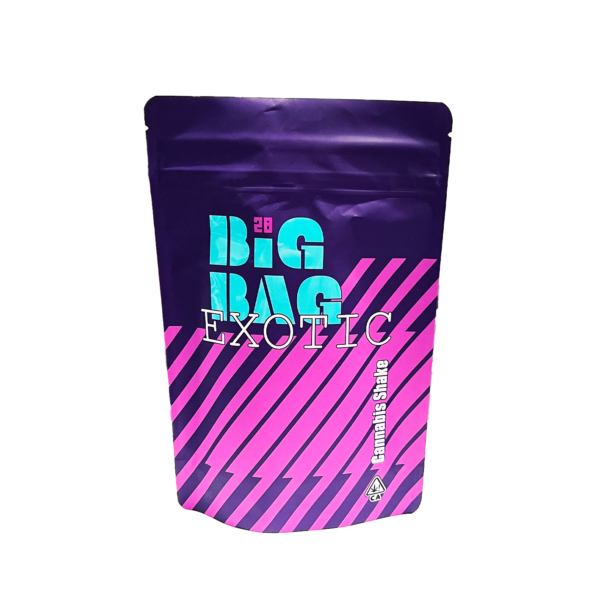 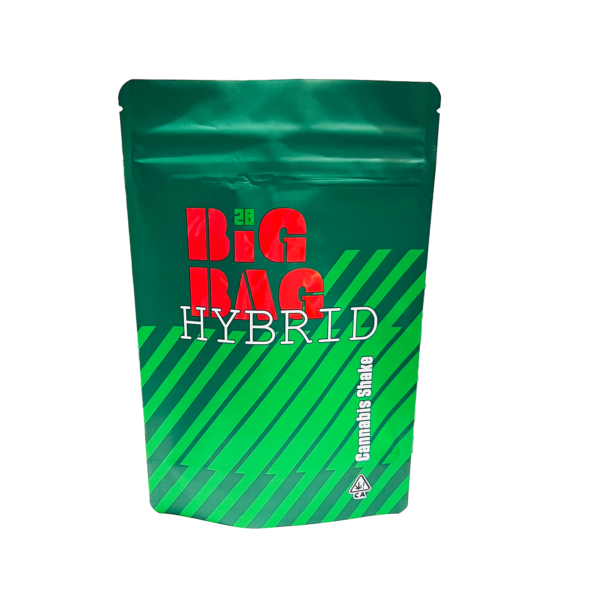 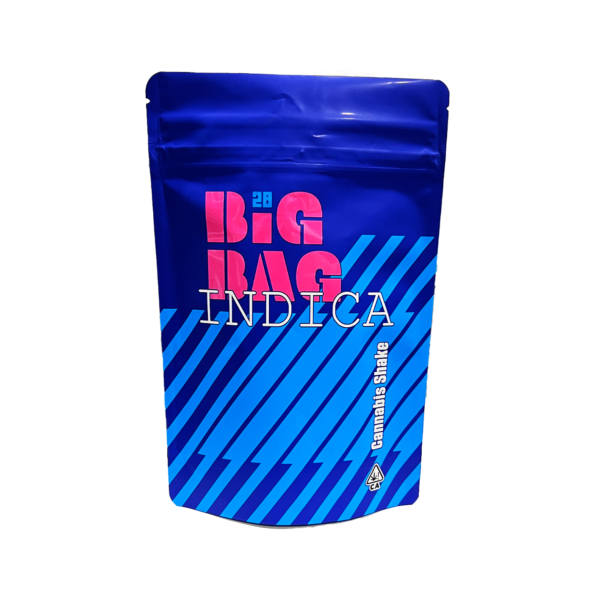 You must be 21 years of age or older to view page. Please verify your age to enter.

I am 21 or Older I am Under 21
Start typing to see products you are looking for.
We use cookies on our website to give you the most relevant experience by remembering your preferences and repeat visits. By clicking “Accept”, you consent to the use of ALL the cookies.
Do not sell my personal information.
Cookie SettingsAccept
Manage consent

This website uses cookies to improve your experience while you navigate through the website. Out of these, the cookies that are categorized as necessary are stored on your browser as they are essential for the working of basic functionalities of the website. We also use third-party cookies that help us analyze and understand how you use this website. These cookies will be stored in your browser only with your consent. You also have the option to opt-out of these cookies. But opting out of some of these cookies may affect your browsing experience.
Necessary Always Enabled
Necessary cookies are absolutely essential for the website to function properly. These cookies ensure basic functionalities and security features of the website, anonymously.
Functional
Functional cookies help to perform certain functionalities like sharing the content of the website on social media platforms, collect feedbacks, and other third-party features.
Performance
Performance cookies are used to understand and analyze the key performance indexes of the website which helps in delivering a better user experience for the visitors.
Analytics
Analytical cookies are used to understand how visitors interact with the website. These cookies help provide information on metrics the number of visitors, bounce rate, traffic source, etc.
Advertisement
Advertisement cookies are used to provide visitors with relevant ads and marketing campaigns. These cookies track visitors across websites and collect information to provide customized ads.
Others
Other uncategorized cookies are those that are being analyzed and have not been classified into a category as yet.
SAVE & ACCEPT
Powered by